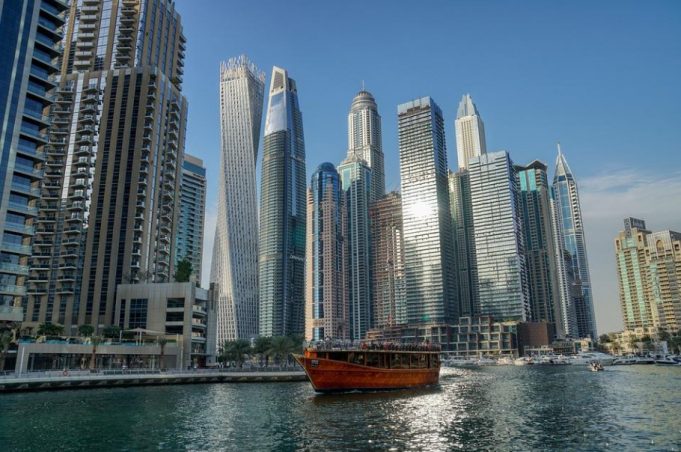 So move aside Wall Street of New York, the fast-paced and billionaires of Hong Kong, the lights in London. Or the once emerging port city of Singapore, the island country of Tokyo, Japan. According to the Global Financial Center Index, stated on Bloomberg “around 150 quantitative measures and almost 75,000 assessments; New York, London, and Shanghai are in the top 5 lists of financial hubs.

However some areas of competitiveness are noticeably decreasing in the top 5 list of financial hubs countries. The most noticeable change of trend is: human-capital.

So, the question arises is what happened post-pandemic? Are people’s work habits changing, or do workers want something different from major cities? 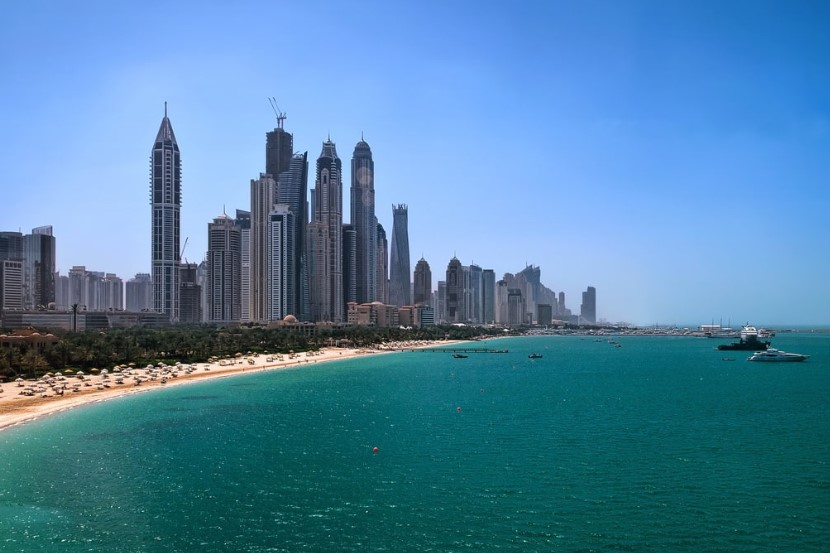 A few reasons arise post-pandemic, especially the rise of remote working. The lure of financial hubs in major cities was the high standard of living, good income, profitability, and a change of lifestyle.

Factors such as high rents, tax rates, and the ability to set up businesses turn out to be harder. The competitiveness of cities decreased, with the idea of remote working on the island increase during the era of COVID-19.

Although the factors above contributed to change of human behavior. Human-capital is still a big reason for change. A new economic trend is occurring around major cities, which is: The Great Resignation. A term to describe a high-volume of employees volunteering resigning their jobs. That combine with how the US employee rate increases, because they are more jobs opportunity, but higher cost of living, leading into inflation, for example in the United States of America. 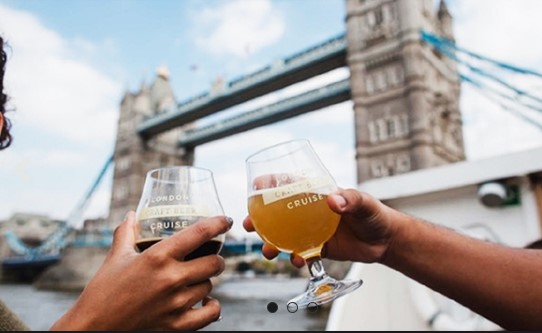 Why Dubai Is The New Fintech Hub?

During the pandemic, remote working and work from home became the trend. It turned the world upside down. Companies and employees found out that with strong WIFI, and the idea to work from home or any beautiful destination are productive and efficient.

Considering the advancement of digital technology, the traditional way of working in the office does not seem attractive.

For entertainment purposes, the price of beers in London increased by 5%. Hong Kong on the other hand, is the most expensive city to live in with rents skyrocketing to levels never seen before. Or with London dealing with its high inflation rate, the war between Russia-Ukraine, and where to find heat during the winter.

Even travel between New York and London is just so hard. Less airport staff-workers, more delays, equal to angry passengers.

So, Dubai is left as the bridge between the east and west. A region with one of the best tax rates. No annual property tax, no-income gain tax, no-capital gain tax, and even better the new and amended Golden Visa rule.

The new Golden Visa rule is to lure foreign investors to buy properties in Dubai, and having the easy to set-up businesses and fintech companies. The rise of digital technology, with human-capital shifting towards remote working on the beach with high speed WIFI, is Dubai and Abu-Dhabi for you.

Dubai does have its short-comings too. For example the region still bans video calls from WhatsApp and Facebook Messengers. Or you can not have alcohol in many restaurants in Dubai.

However as a whole Dubai properties are underperforming. Even if the property market in Dubai reaches an all-time high in sales transactions in 13 years. The real estate market has not reached its peak as in the year 2014.

Live nearby the beach, or next to the tallest building in the world, or dip your toe in the sand, we at FazWaz UAE real estate have you covered. For all kinds for homebuyers and types for properties that suit your character, lifestyle, and for work, FazWaz UAE have you covered in our e-portal website. Move to the new remote work area, or a new home in Dubai for investment purposes, click on FazWaz UAE Real Estate.

Advice 3 Remarkable Activities Must Do In Dubai Weekend.

UAE Weather Today Is Hot And Possible To Have Rainfall

4 Places For Luxury Staycation in UAE

Questions To Ask When Renting A Property

English Breakfast in Dubai: The Best Places to Eat

Today UAE Weather Will Have A Partly Cloudy And High Temperature

Weekend Plans in Dubai for July 2022